Showing posts from October, 2014
Show all

Cruziohyla craspedopus, the Fringed Leaf Frog today in the lab 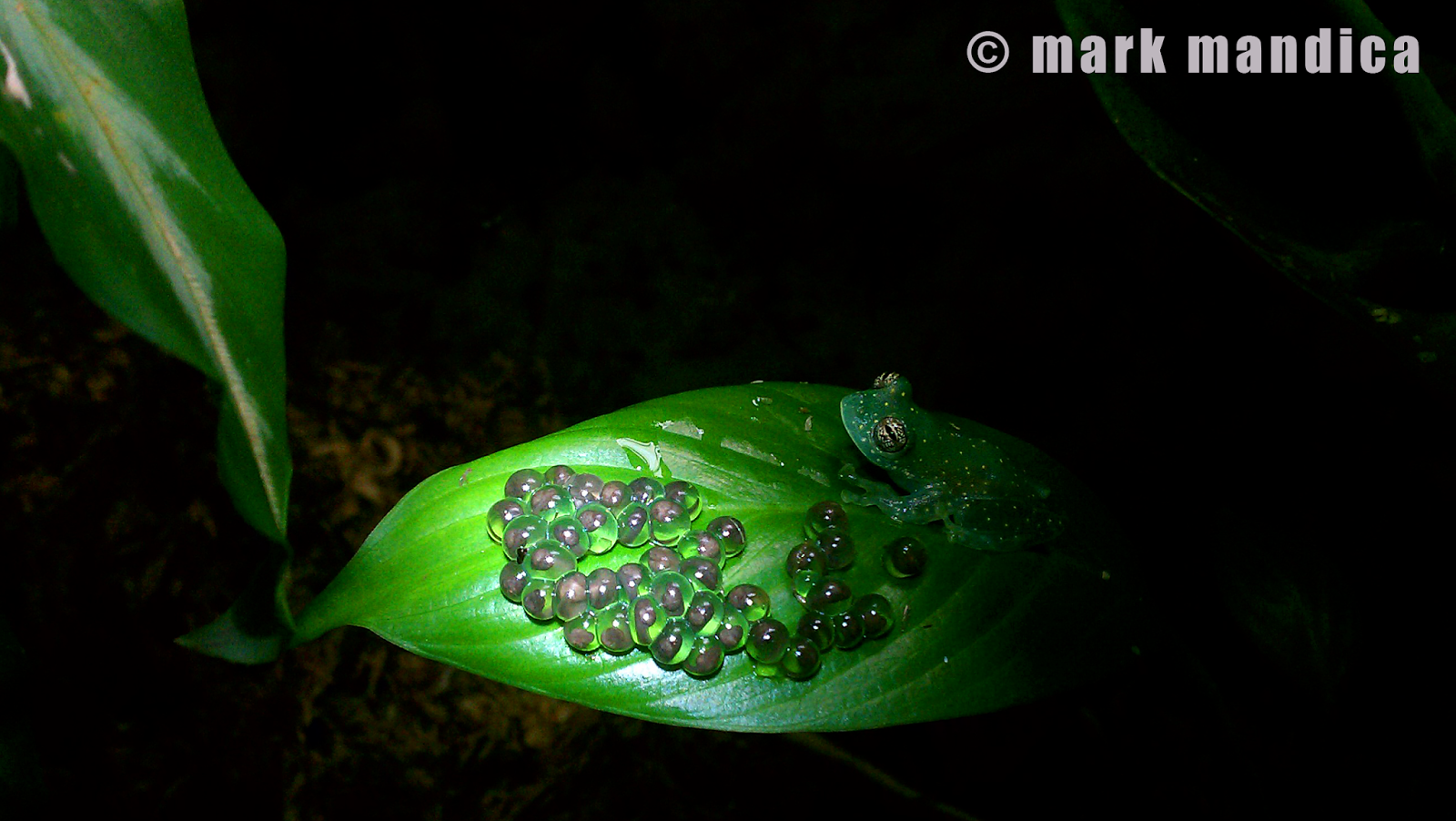 A male Sachatamia albomaculata , the White Spotted Glass Frog guarding its eggs I was honored to be asked to give a lecture last night at the Garden for "Dinner in the Garden' ... There were 120 people in attendance, and I wanted to cover  'Behind the Scenes' information to the audience for each of the six amphibian exhibits we have in the Fuqua Conservatory lobby. I also wanted to update the audience on the achievements of our Amphibian Conservation Program over the past year or so — the new initiatives we have begun, and the successes of the Gopher Frog Head-Starting program. Recently, I was watching a documentary with my son, Anthony entitled: The Secret Life of Predators. In one of the episodes called 'Stealth', it shows some excellent footage of a male glass frog defending its eggs from predatory wasps. As I was describing this egg guarding behavior of Glass Frogs in my talk, I thought I should include this excellent footage. I am glad I did! By the
Post a Comment
Read more

Rescued 10 hatchling snapping turtles today in mid-town ... they have probably been stuck in their nest for a month!

Anolis allisoni in the conservatory 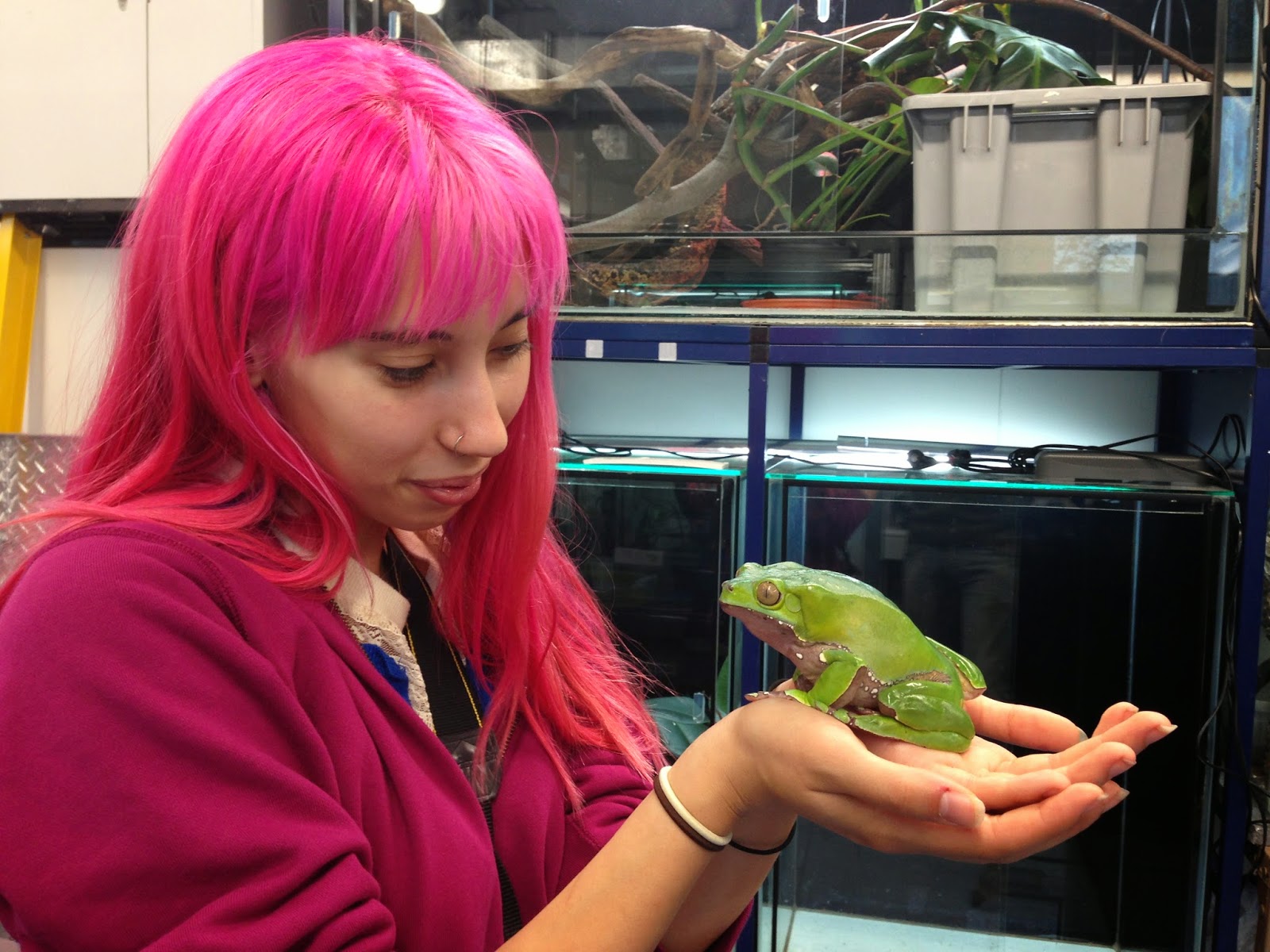 Rabbs' Fringe-limbed Treefrog projected on the side of the U.N. during #ProjectingChange event

Cruziohyla craspedopus, the Fringed Leaf Frog above a group of developing tadpoles in the breeding chamber

Our next group of Fringed Leaf Froglets coming out of the water!